two days ago Mike Silverman suggested we needed bumper stickers saying "We are all Americans." After wrestling Illustrator to the ground, I finally came up with the first design. Yesterday he wrote the following : Kerry's is clearly the more conservative position here. He says he's voting for Bush and rooting for Kerry. I dont think even a 3-star restaurant in Paris could get away with charging 10 for a glass of rosé. 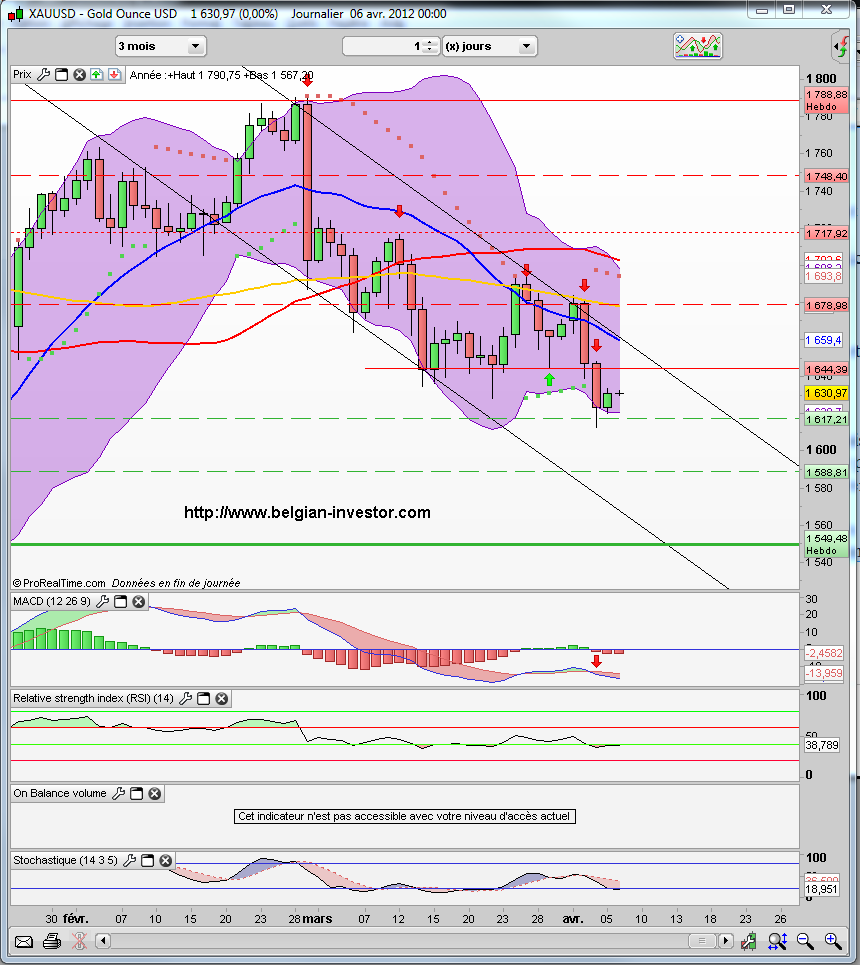 It is a position he held through for years. (Ok, the taxis I dont recommend.) But Ive had far more harrowing experiences with crazy drivers in San Francisco balancing lattes, yoga mats, and tapping messages on their iPhones in their Priuses than I have in Paris. He went, looked at locations, did the rounds, had meetings with everyone, and came back. Legal arguments against any restraint at all on executive power. Posted by: Ratatosk at October 13, 2004 12:13 PM Thanks Tosk.

Should have taken out Saddam. Because Ive had a few at theirs, too. Arent you scared of Parisian drivers? That is your right. You're welcome to convince yourself that a man who insults Poland and Great Britain as "countries you can buy on eBay" is the Statesman America needs. Kerry is to the right of Dennis Kucinich and maybe Jimmy Carter-but that still doesn't say much. Judging by them, I always thought Latvians were nationalist maniacs, but maybe that was just the ones who immigrated to California.

Doesn't that mean a god-damned thing to you? The concrete reality, though, is that a Kerry victory will be perceived by these scum bags as a reward for their evil behavior. Information classified and declassified for political reasons. Whoa, who's this Bush guy? Meanwhile, since only about 17 percent of troops support Kerry and he has given mixed messages about his policy, they will be in a state of limbo. On all those online bulletin boards and such, everyone complains about how loud restaurants are. Not because of what Americans back home think, but because of the mixed messages it sends to our military, allies, and most importantly to our enemies. And if you get busted, just do the shrug of denial, and carry. Especially foodies, who want to see all the best chocolate shops, boulangeries and pastry outlets.